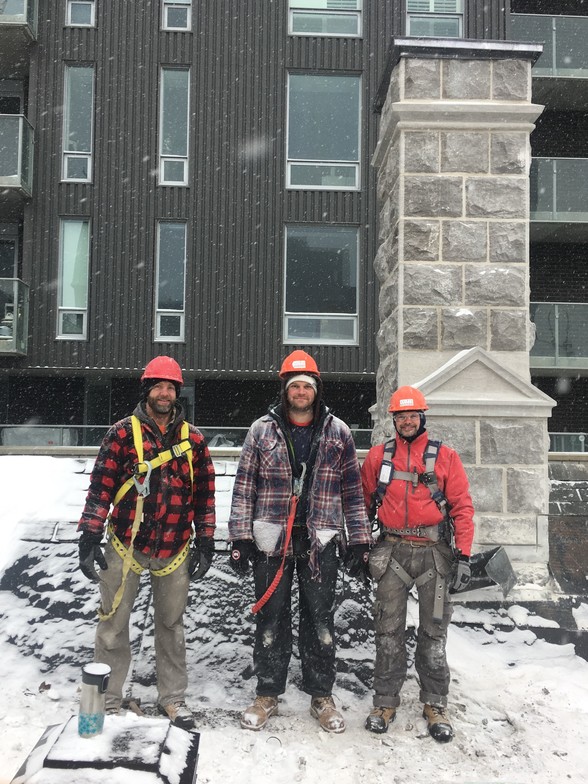 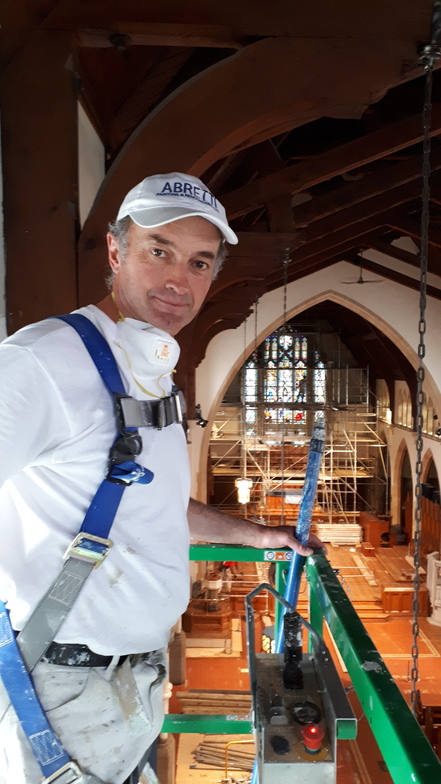 In 1988, an engineering report indicated that important repairs and restoration were required if the Cathedral was to serve the parish, the Diocese and the National Capital for the next hundred years.

In 1990, the well-known restoration architect Julian S. Smith was engaged to prepare a survey of the fabric of the Cathedral and a restoration master plan. He estimated the cost of required restorations would be about $3.5 million. Under the direction of a Restoration Committee, implementation of the master plan began in 1991 and has continued as funds become available each year. Funding for restoration is to be kept separate from the operating budget of the Cathedral. While there were, in the early years, a few small grants from the provincial and federal governments, the funding of restoration has come essentially from the parishioners and parish groups and a few well-wishers outside the parish.

Over the course of the intervening years, much work has been done. A new heating system has been installed. Roofs have been insulated. Lead-coated shingles, matching the Cathedral's original roofing, have been installed. Extensive masonry repairs to walls and buttresses on all sides of the building, both above and below grade have been made... and continue to be made.

Windows have been repaired and renovated. Including the chancel, the nave, the bell tower, the clerestory windows and the large window over the main altar. Protective storm windows have been installed.

On the exterior of the building, three finial crosses on the roof peaks have been replaced. A handsome new cross, based on the original cross of 1872, tops the Cathedral spire. The bell housing and mechanism in the tower have been repaired so that the bell can be safely rung.

Restoration of the interior of the Cathedral has begun. Plaster repairs and repainting have greatly improved the appearance of the two entrance vestibules. New chandeliers, matching the originals, have been installed in the nave. At the front of the nave, hardwood flooring and old ceramic tile has been laid to match the tiling of the main aisle. Chancel walls have been replastered and repainted. The chancel floor has been repaired and refinished. Before proceeding further with interior work, additional repairs must be made to the stonework where there is evidence of water leaking through the walls of the Cathedral.

In 2017 a major push to restore stonework was undertaken in a project known as Restoration 120. The last major area of exterior restoration will be the soaring south wall (behind the altar).

In 2019 the Cathedral undertook the repair and restoration of the interior of the santuary, chancel and chapels. This project known as Restoration 122 was completed as all the pews were reinstalled over the freshly painted floors and the memorial plaques remounted on the rear walls to continue sharing the stories of the Cathedral history.